Vacation Mele to put You in a Hawaiian Mood

A Mele is a chant, song, or poem, and we can't think of a better way to get your family into the perfect vibe for your trip, than to listen to some Hawaiian music.

Here are some of our favorite albums starting with this one for the Keiki (children) from right next door to us at the Disney Aulani, Resort and Spa. 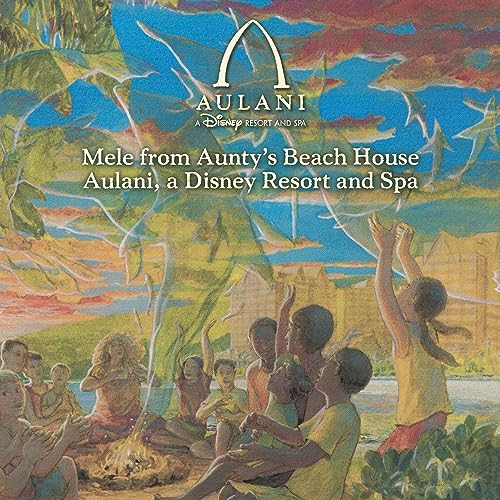 Mele from Aunty's* Beach House, is an album of favorite Disney songs translated into Hawaiian. The perfect introduction for the little ones to our Islands. If you enjoy Disney musicals and Hawaiian music, you'll love this CD.

*In Hawaii, the keiki call female close family friends and relatives Aunty, a term of endearment. (The guys are Uncle.) 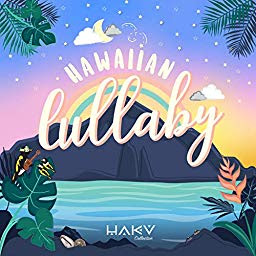 The Keiki have been playing all day and are too excited to go to sleep. What to do? Put on Hawaiian lullaby, a sweet collection of night night songs put together by singer, songwriter and producer, Kimie Miner.

Miner sings a beautiful rendition of "You Are My Sunshine" which she sang to her baby while pregnant and after giving birth.

She brings together a talented group of artists and as you tuck the kiddos in, you might find yourself singing along as well. 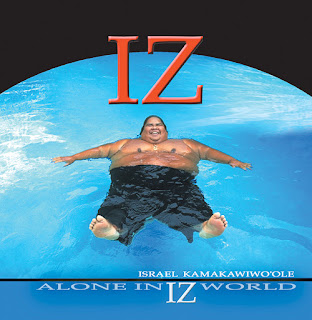 No music list would be complete without the incomparable Israel Kamakawewo'ole or "IZ".

If you've heard Twinkle Twinkle Little Star accompanied by a Ukulele, then you're already familiar with his music.

This album was put together from studio jam sessions that were not designated for an album. Enjoy this peek behind the scenes, of the group just enjoying themselves and making great music.

This album debuted at #1 on Billboard. 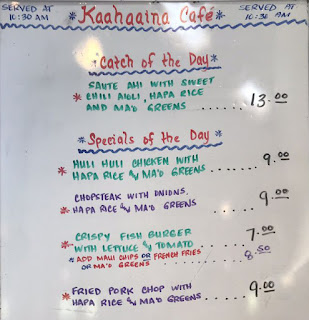